On Monday, November 21, as a direct result of the violent police response at Standing Rock towards unarmed people opposing the Dakota Access Pipeline (DAPL), a 21-year-old woman from New York City, Sophia Wilansky, was severely injured when a concussion grenade thrown by police hit her left arm and exploded. Other protesters were shot in the face and groin by police and at least one tribal elder is in serious conidition as a result.

According to members of The Standing Rock Medic Healer Council, Wilansky was heading to bring water to unarmed protesters who were suffering through several hours-worth of attacks by Morton County Sheriff department forces. The Morton County Sheriff’s Department has stated that she was injured by a purported propane explosion that the Sheriff’s Department claimed the unarmed people created. These statements are refuted by Wilansky’s testimony, by several eye-witnesses who watched police intentionally throw concussion grenades at unarmed people, by the lack of charring of flesh at the wound site and by the grenade pieces that have been removed from her arm in surgery and will be saved for legal proceedings.

Wilansky was safely taken out of North Dakota for emergency surgery and is currently in stable condition. Below is her statement as conveyed by her father, lawyer Wayne Wilansky, as well as images of the injury taken at the scene (warning: they are graphic).

At around 4:30 a.m., after the police hit the bridge with water cannons and rubber bullets and pepper spray, they lobbed a number of concussion grenades (which are not supposed to be thrown at people directly) at protesters or protectors, as they want to be called. A grenade exploded right as it hit Sophia in the left forearm, taking most of the undersurface of her left arm with it. Both her radial and ulnar artery were completely destroyed. Her radius was shattered and a large piece of it is missing. Her medial nerve is missing a large section as well.  All of the muscle and soft tissue between her elbow and wrist were blown away.

The police did not do this by accident. It was an intentional act of throwing it directly at her. Additionally police were shooting people in face and groin intending to do the most possible damage. Sophia will have surgery again tomorrow as, bit by bit, they try to rebuild a somewhat functioning arm and hand. The first surgery took a vein from her leg which they have implanted in her arm to take the place of the missing arteries. She will need multiple surgeries to try to gain some functional use of the arm and hand. She will be, every day for the foreseeable future, fearful of losing her arm and hand. 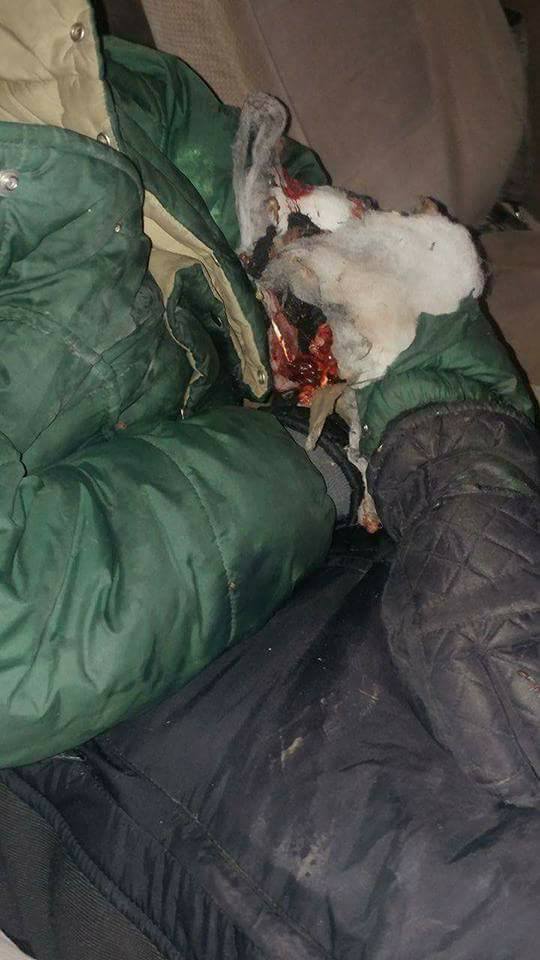 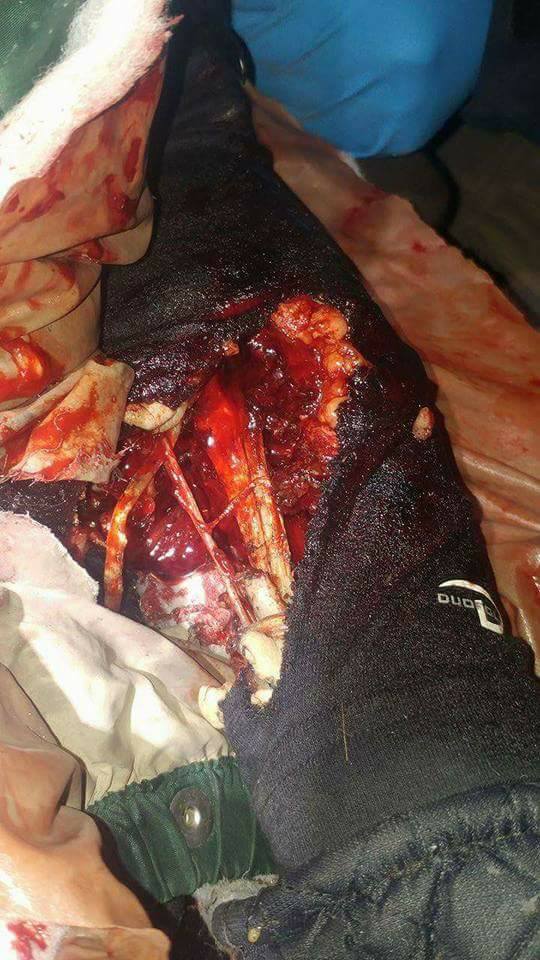 A fund verified fund has been set up by friends to help with Sophia’s recovery: https://www.gofundme.com/30aezxs

“The Standing Rock Medic Healer Council deplores the ongoing use of violence by the state of North Dakota in addressing the concerns of the thousands of people peacefully assembled at Standing Rock to insist on the right to clean healthy drinking water,” wrote the group in a statement after the incident.