The Federal Transit Administration (FTA) issued a Record of Decision for Honolulu Rail Transit, confirming that the project has met all the requirements of the environmental review process.

However, questions still linger as to how construction will affect the lives of those currently living on Oahu and whether the City can afford the hefty price tag.

“With the completion of the National Environmental Policy Act process, the City of Honolulu has met all of the laws and regulations of the environmental review,” Rogoff said in a statement.

At a national summit on the future of transit last May, Rogoff talked about the challenges facing the transit industry nationwide.

“Supporters of public transit must be willing to share some simple truths that folks don’t want to hear. One is this: Paint is cheap, rails systems are extremely expensive,” Rogoff said. “Yes, transit riders often want to go by rail. But it turns out you can entice even diehard rail riders onto a bus, if you call it a ‘special’ bus and just paint it a different color than the rest of the fleet.”

A recent federal study found that more than 6,000 of the nation’s almost 72,000 buses are in need of replacement, having exceeded their useful life. And 29 percent of all transit assets—rail, bus, and paratransit are in “poor or marginal condition.”

Rogoff said maintaining a functioning rail system will depend on effective planning and the ability to keep riders riding for generations.

Honolulu’s rail opponents don’t think enough people will opt out of driving their cars to jump onto a train that doesn’t yet go where everyone wants it to go. The $5.5 billion transit project is a 20-mile elevated rail system connecting East Kapolei with Ala Moana Center. It includes 21 stations in communities including Waipahu, Pearl City, Aiea, Kalihi, Chinatown, Downtown Honolulu, and Kakaako. There will also be stations at activity centers such as UH-West Oahu, Leeward Community College, Pearl Highlands, Pearlridge, Aloha Stadium, Honolulu International Airport and Honolulu Community College.

Opponents also criticized the public hearing process that helped the rail transit receive FTA approval. Critics doubt the City’s claims that it had considered other alternatives in relieving traffic and question the City’s ability to afford such an undertaking.

One of Honolulu rail’s most outspoken critics has been former mayoral candidate Panos Prevedouros.

“We cannot solve a traffic problem with a transit solution,” Prevedouros told The Hawaii Independent in August. “The Federal Transit Administration clearly says that mass transit hardly ever dents congestion. We said this with TheBoat, which was a major mass transit failure of the Hannemann and Kirk Caldwell administration. The cost per ride was $34 and the fare was $2. It was a sure way to flush $6 million in two years with nothing to show for it and they did exactly that. TheRail is an exact copy of TheBoat, only the M is a B, as in a billion dollars this time.”

The City has already awarded a construction contract for the first phase of the elevated rail guideway from East Kapolei to Pearl City. A second contract for the train storage and maintenance facility in Waipahu is expected to be executed shortly. The City is scheduled to award two more major contracts this year for the second phase of the rail route from Pearl City to Aloha Stadium and for the “core systems,” which consists of the train vehicles and the control center for the rail system.

Looking at how the City, now under Carlisle’s watch, maintains its roads and buses might paint a picture as to how well Honolulu will manage the coming rail system. 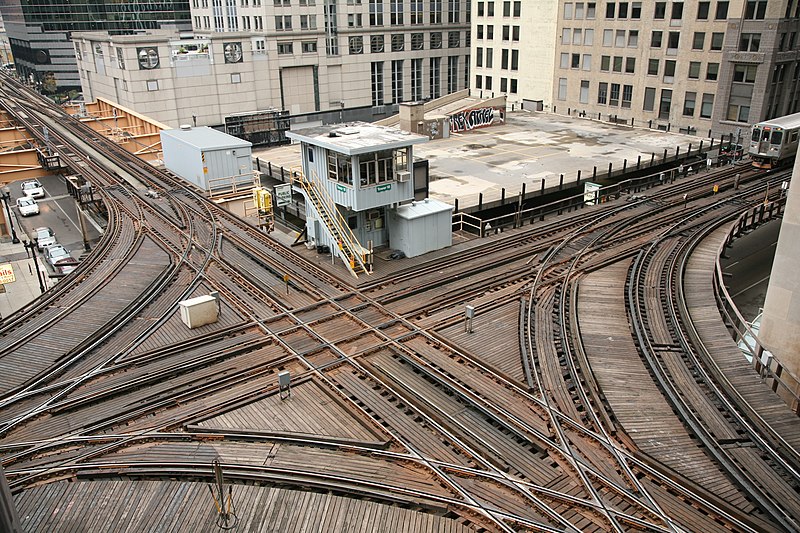