HONOLULU—It wasn’t more than a few seconds after Gov. Linda Lingle announced her veto of House Bill 444 that cheers edged in from beyond the two thick chamber walls that separated the press room from the fifth floor veranda, where the bill’s opponents had gathered en masse since early morning—their shirts and muumuu a blinding bright white, walking symbols of purity and providence. A kneel-down prayer and the recital of “How Great Thou Art” and other hymns followed, their arms stretched toward the sky.

By the time the governor’s press conference ended, their exaltations had quieted to hugging, smiling, congratulating, crying, and praising the Lord.

One woman, Maile Anderson of Mililani, rushed up and asked me if gay people read The Hawaii Independent. Assuring her that it’s very likely that gay people read the news site, she mustered up her best quote slowly and carefully.

“Civil rights belong to everyone,” she said. “But marriage belongs to a man and a woman in a sacred vow in the history of civilization.” She asked her friend, Janelle Dryden, if that sounded good, and her friend nodded in agreement.

“I don’t want to hurt people’s feelings, but the truth is that civil rights are god-given and not something we make up,” Dryden added. “We’re off track if we pass this civil unions bill.”

Down below on the ground floor of the rotunda, the bill’s supporters convened (to prevent mayhem, authorities kept the groups separate). The color and optimism before the announcement—sign-holding and waving and hollering toward the streets since early morning—had faded into a dirge.

Some sat slouched over, seeming to stare blankly into the abyss. Others stood, shouting in unison with the round-up of LGBT leaders whose thunderous remarks some of which hearkened back to the Polynesian wailing songs of old: enflaming and unrelenting. Some shrieking, at times.

“Shame on you, Lingle!” more than one shouted.

“I thought that when I moved to Hawaii, I thought there was aloha,” said Alan Spector, co-chair of Equality Hawaii. “This is humiliating to the LGBT community.”

“Vote these Republicans out of office because they’re crazy,” said Kapolei resident Aaron Ortiz, who has been with his partner for five years.

But dread was buoyed with hope.

“Hang in there,” said Gary Hoosier, a democratic candidate for lieutenant governor and an unabashed supporter of the LGBT community who called the governor’s rhetoric behind her veto “Shibai.” He reassured the audience that his allies in the Legislature who voted to pass the bill remain committed. “We believe in equality for everybody.”

Passage by the Legislature again, and a gut-wrenching 3-month waiting game for the governor’s hand once again? A popular vote? A civil right that shouldn’t be voted on? A federal law? That’s least likely.

That civil rights are god-given and not man-made—on the contrary, history attests that nothing comes down to humankind as a priori knowledge. People have always had to fight tooth-and-nail for their beliefs, which, if successfully adopted, then settle into the ethos of succeeding generations as human rights. Each generation has had its struggle, and this is simply the latest installment, replete with the status quo and those who wish to change it.

Looking at the bigger picture, it’s hard to ignore the continued march toward more LGBT-favored legislation. California, Nevada, New Jersey, Oregon and Washington grant same-sex couples all the benefits of marriage without calling it one. The District of Columbia, Iowa, Vermont, New Hampshire, Massachusetts, and Connecticut permit same-sex marriage.

With God’s blessing or not, the United States is moving. 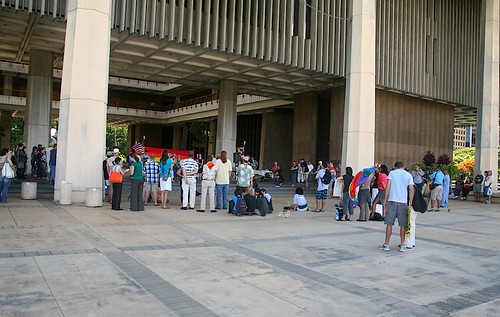 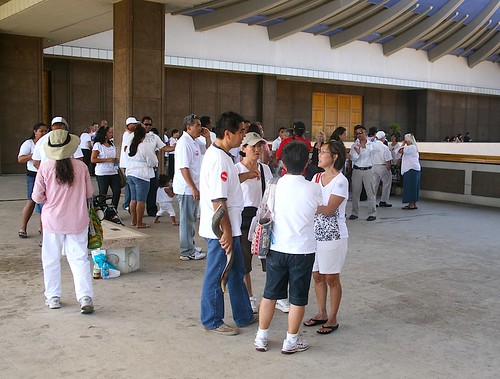 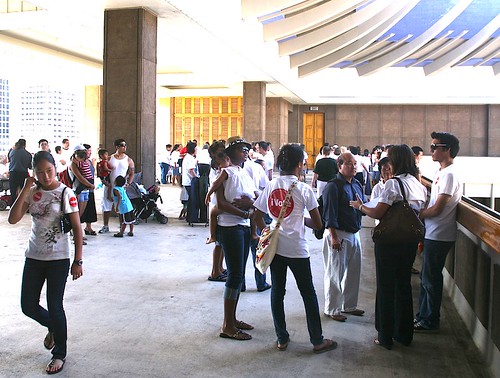