HONOLULU—As Hawaii lawmakers find ways to fill the State’s budget deficit, tax reform is being cited as a key component to the solution.

Earlier this week, Gov. Neil Abercrombie responded to the Council on Revenue’s updated projection numbers following the devastation of the Japan earthquake and tsunami in March—and its effect on Hawaii’s tourism industry. The council’s new estimates add $312 million to its previous prediction of a nearly $1 billion shortfall through June 2013.

To meet the immediate shortfall over the next three months, the Governor announced a 10 percent spending reduction for all State departments. Abercrombie also said the State will be reaching into the Rainy Day, Hurricane Relief, and special funds.

“Our plan will add $1.3 billion to Hawaii’s economy—creating jobs and building critical infrastructure like schools, clean energy projects, and public facilities,” Abercrombie said of his strategy for the coming years. “Our plan restores critical government functions to help local businesses and invest in education. The plan balances the budget by making changes to the tax code, labor savings, and spending cuts.”

Changes to the tax code have been requested to Hawaii lawmakers before, but not followed through.

Every five years, a newly formed State Tax Review Commission conducts a systematic review of Hawaii’s tax structure, using standards such as equity and efficiency. When the commission has completed its review, it publishes recommendations to the Legislature. The last recommendation was made in 2007. As stipulated by Section 232E-2 of the Hawaii Revised Statues, there will be another commission formed in 2011.

In the 2005-2007 report, the commission recommended various changes to the State of Hawaii’s tax policy—particularly dealing with the general excise tax (GET), use taxes, and net income taxes.

For the full recommendations of the 2005-2007 State Tax Review Commission, click here

While lawmakers consider raising Hawaii’s GET, and possibly offsetting the burden for those in the lower income brackets, the commission has warned against GET exemptions in the past.

In 2007, the commission recommended eliminating the GET exemption for not-for-profit organizations to ensure that they are treated in the same manner as for-profit entities, because the GET is a tax on consumption rather than profits. The commission said getting rid of the GET exemptions would not affect the tax exemptions for donations or gifts to nonprofit entities as the issue is the sale of goods or services by nonprofit entities. In the absence of eliminating the exemption, the commission recommended that the Legislature also consider establishing maximum exemption amounts for not-for-profit organizations.

The 2007 commission also recommended that all nonprofits should be required to obtain a GET license.

Proposals to exempt transactions from the GET should be weighed carefully, the commission stated: “In general, exemption of transactions primarily affecting consumers is undesirable. The commission therefore cautions against approving proposals to exempt health care services, food, apparel, or shelter, for example. The commission suggests that if the Legislature finds it desirable to grant such tax relief on equity grounds, that it should pursue those goals either through low-income credits against income taxes or through the appropriation and expenditure process, which enhances transparency and accountability.”

The 2007 commission also said in its report that Hawaii’s GET law should be rewritten to achieve clarity and transparency and that the three-year statute of limitations on assessment of the GET should start from the filing of the last of the periodic GET returns (Form G-45).

* The State should eliminate the Hawaii Corporation Income Tax and conform to the federal tax treatment of retirement income, excluding an annual base amount (e.g. $50,000).

* Hawaii should adopt withholding rules for all nonresident taxpayers involved in pass-through entities, such as partnerships, S-corporations, and limited liability companies.

* To enforce total tax compliance by nonresidents, the HARPTA withholding rate should be increased and penalties imposed on withholding agents for noncompliance.

Should lawmakers move forward with heavy tax reform, Hawaii residents will be keeping an eye on whether the advice of the State Tax Review Commission follows through. 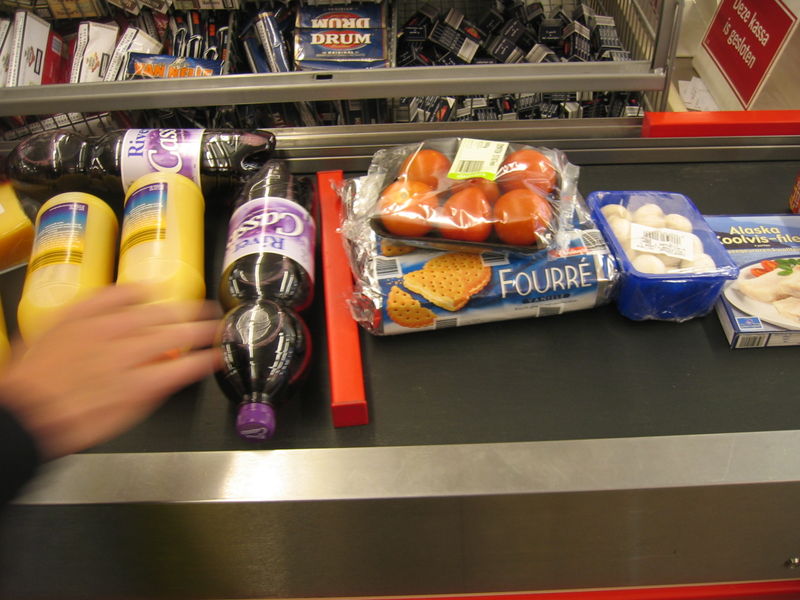 Hawaii needs to keep the GET hike proposal on the table